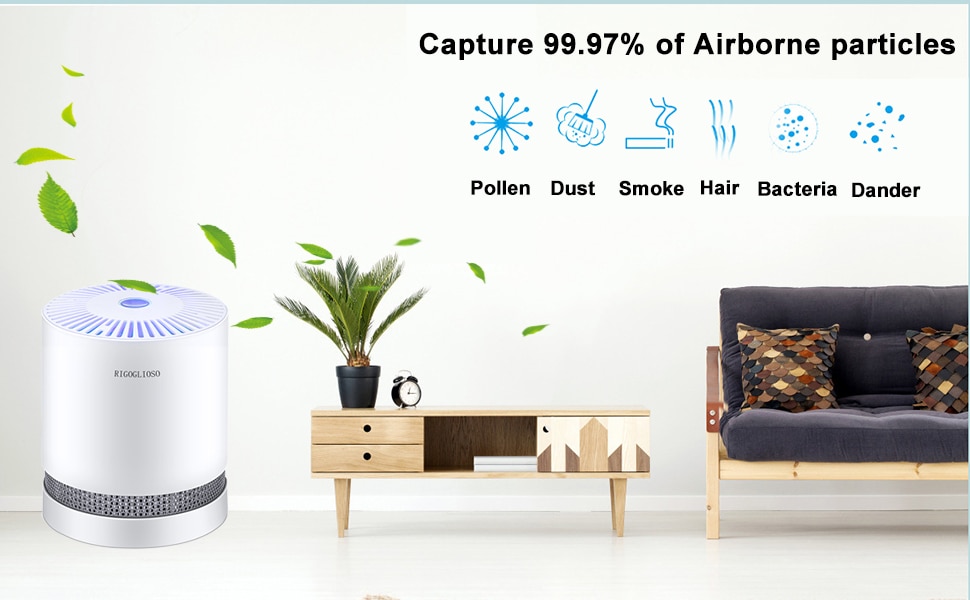 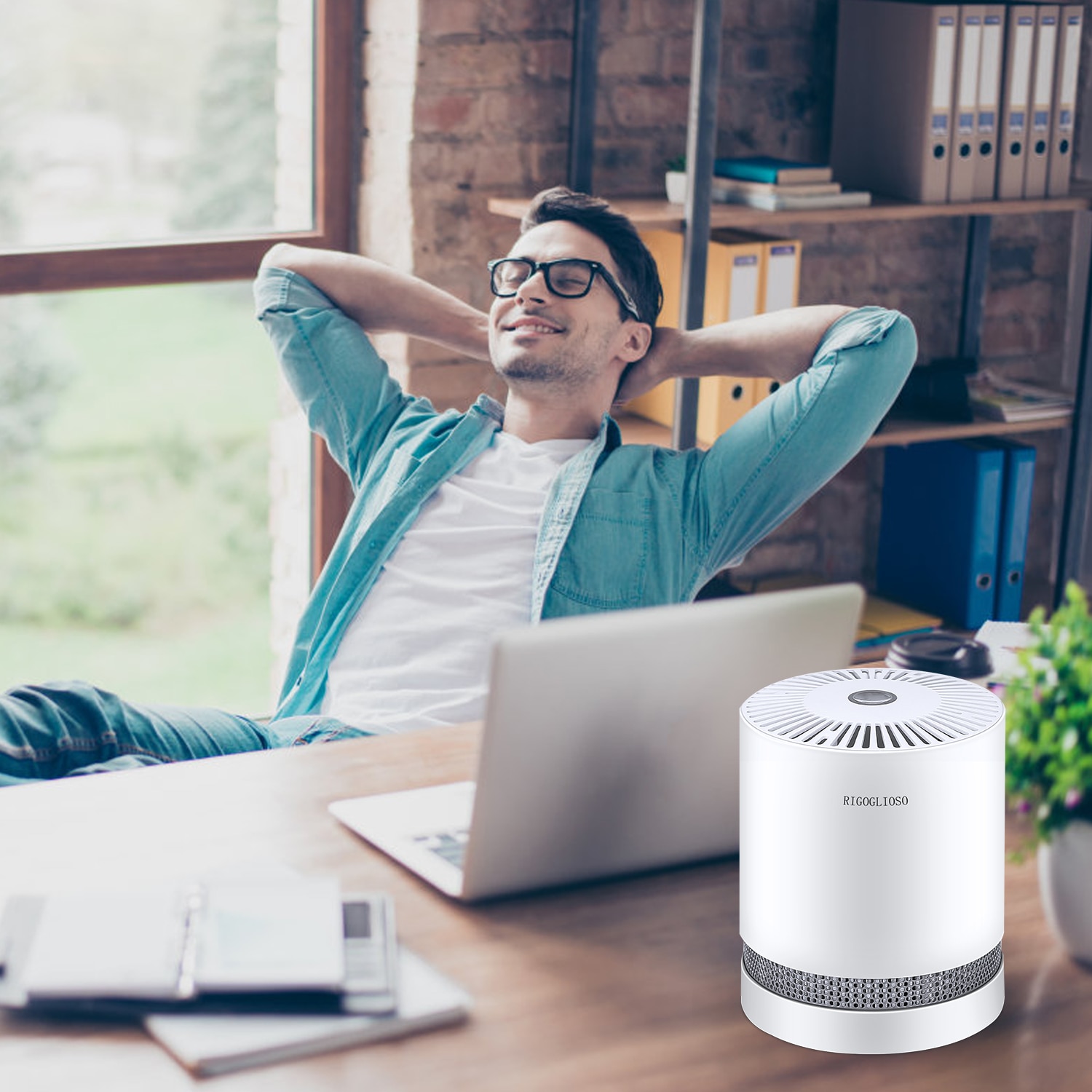 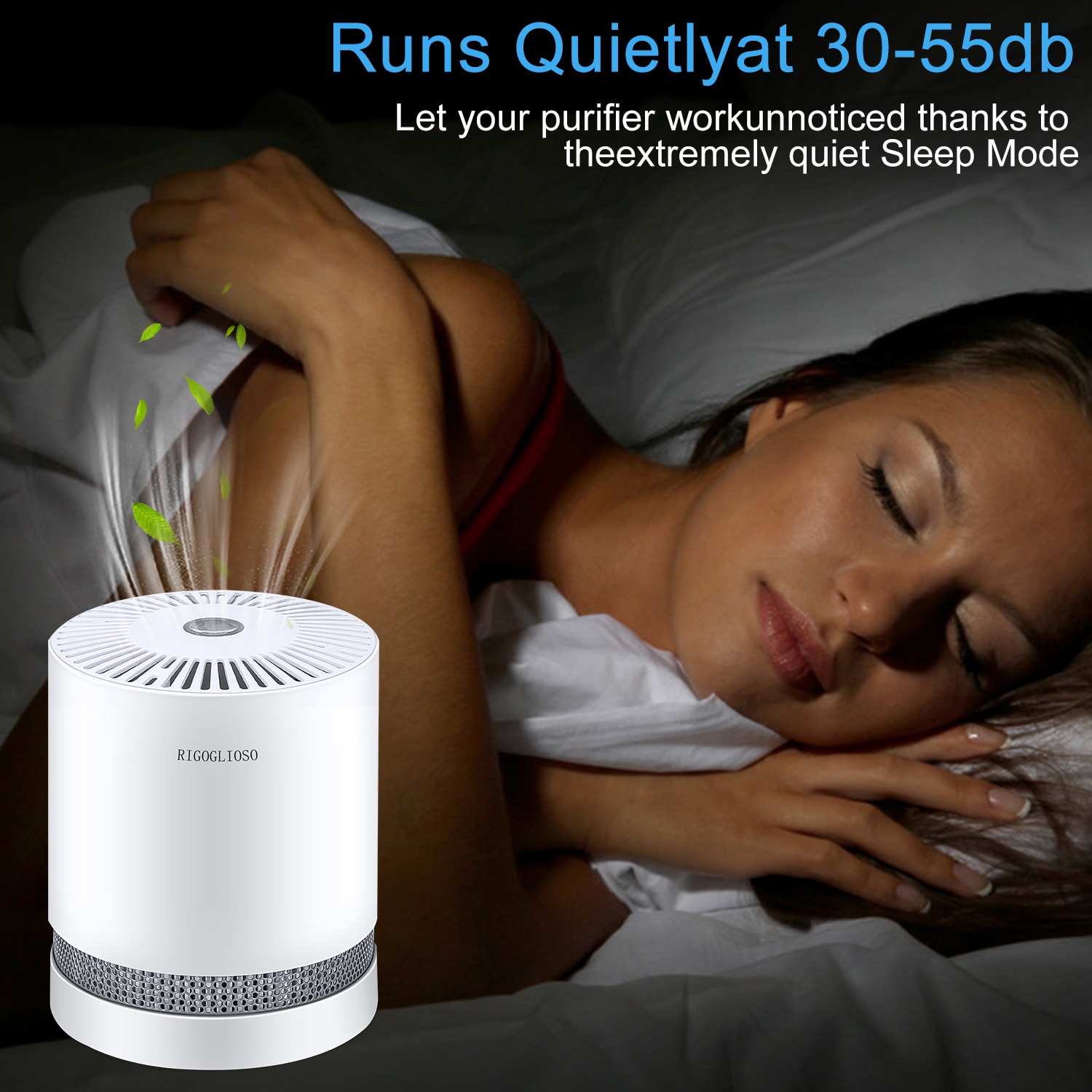 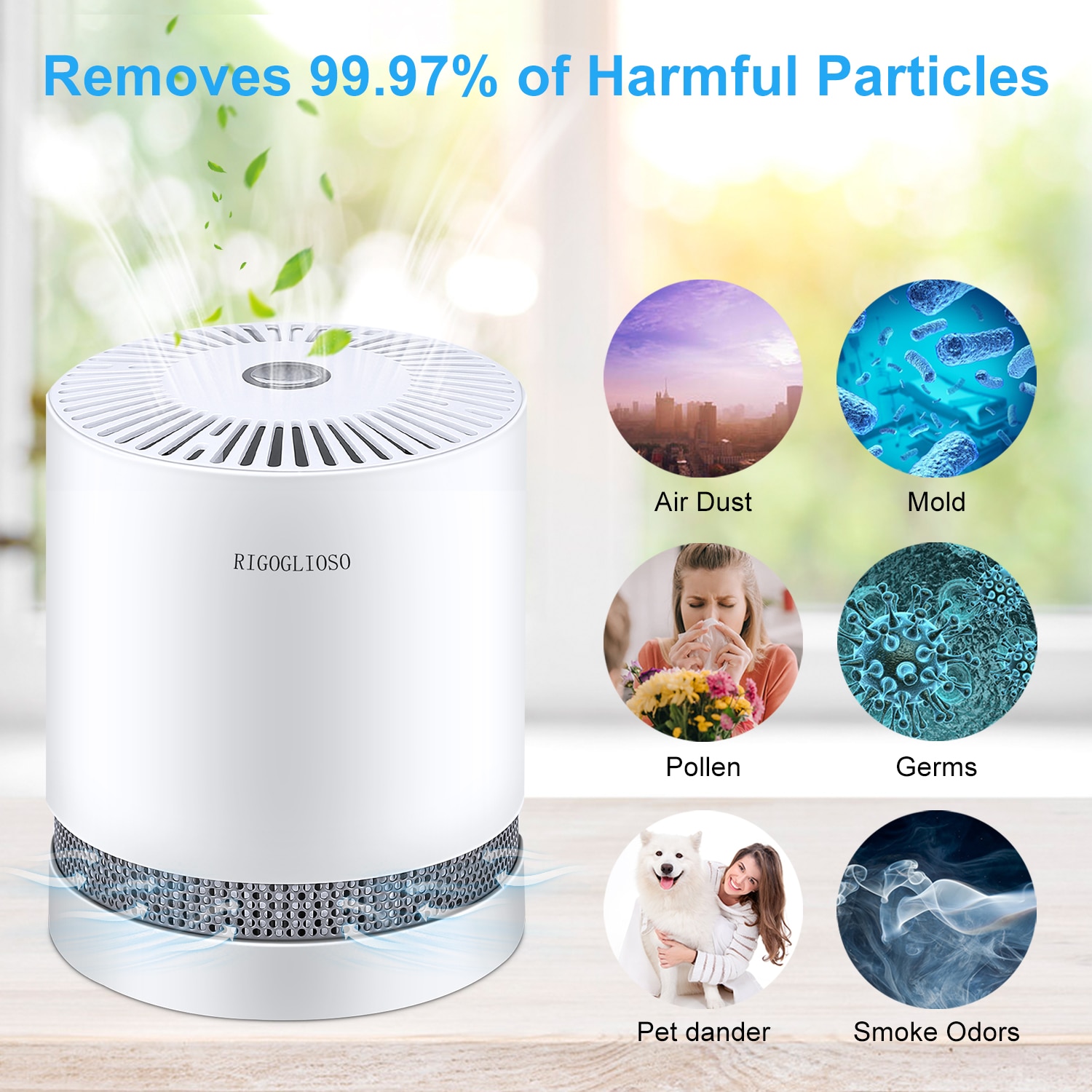 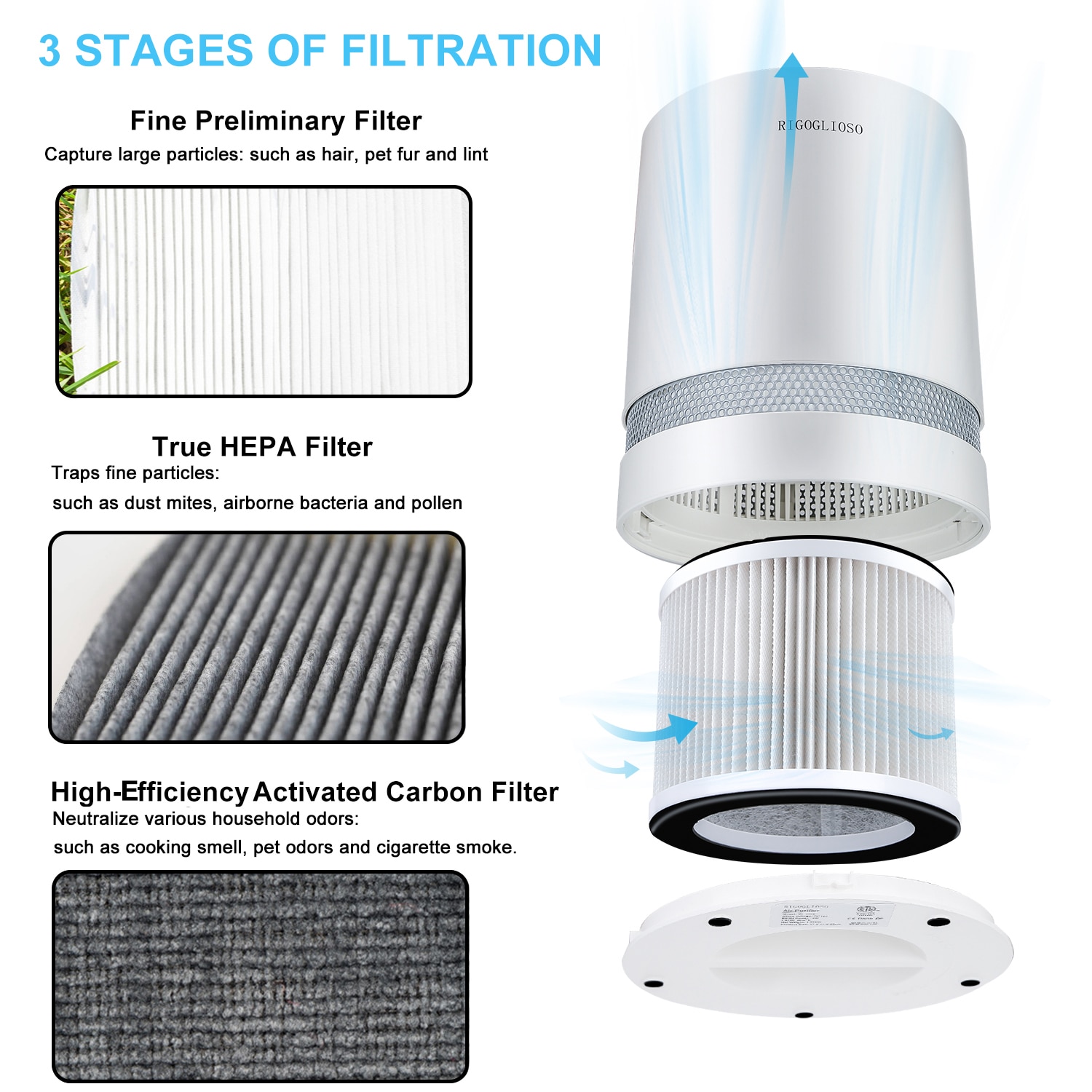 3 Step 1.Flip it upside down and remove the filter cover 2. Install the filter 3.Place the cover on the purifier 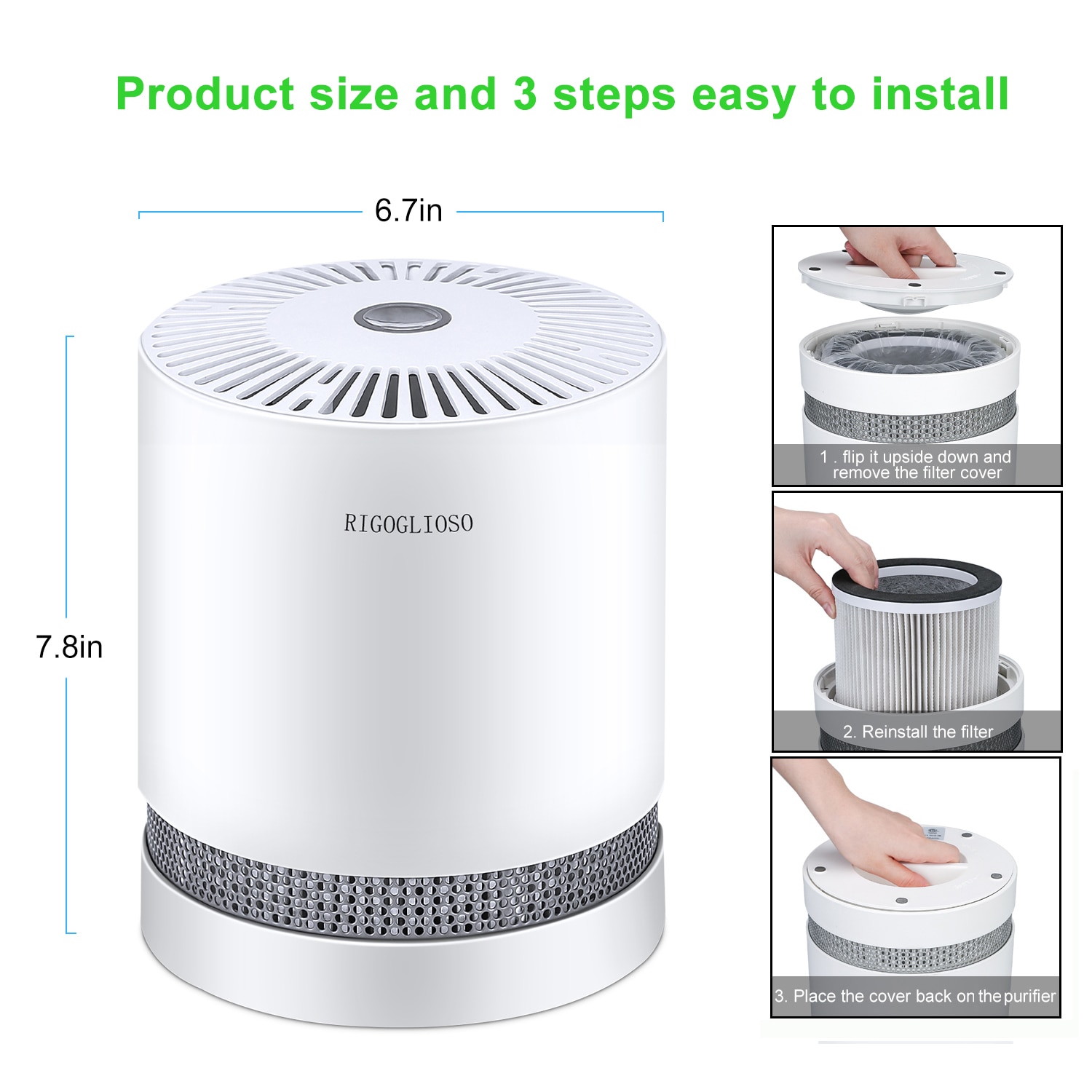 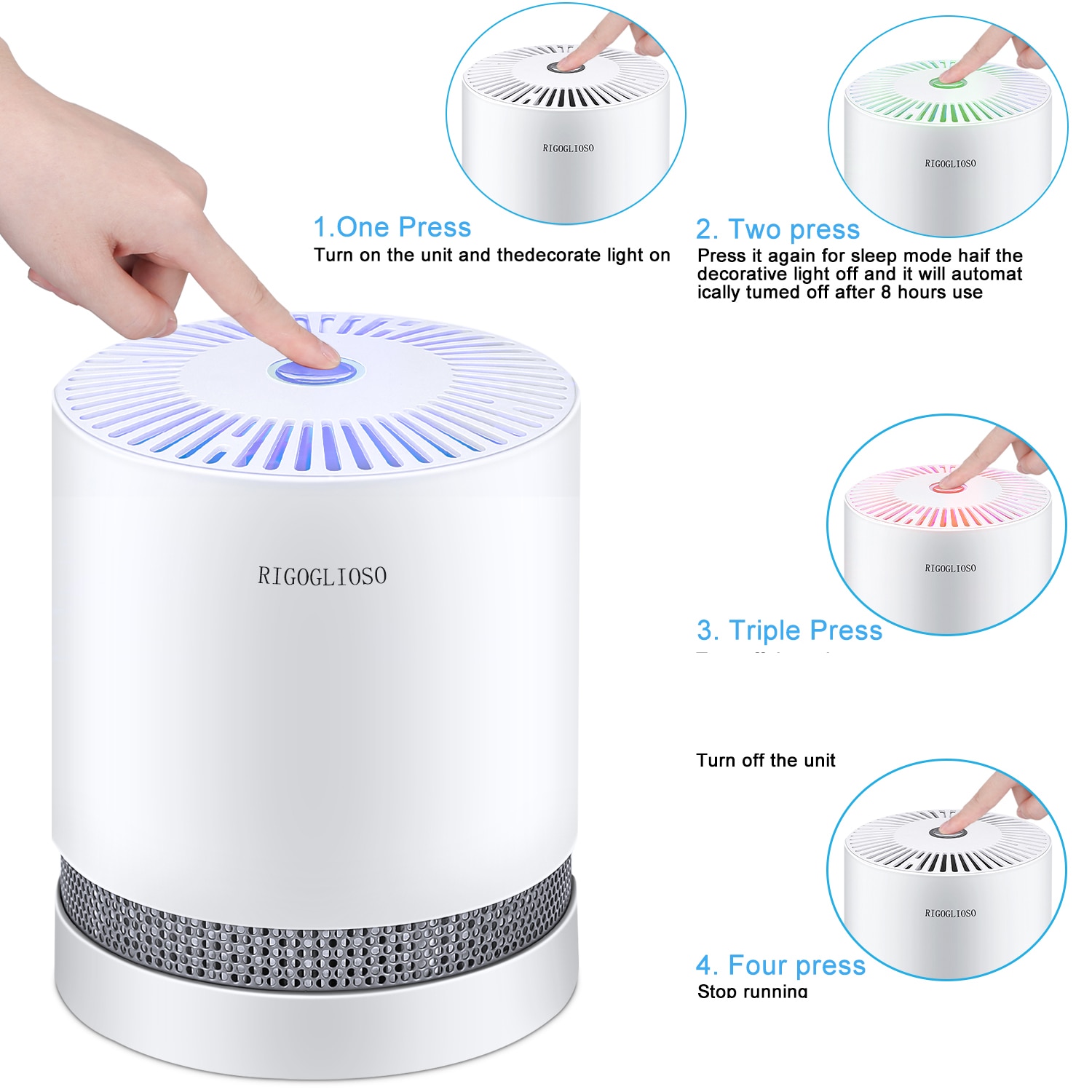